To get your design started even faster, we encourage you to download a 3D model here or by searching for your part number directly, then using the "Download" tab in the part viewer.

iCopy and Paste up to 25 parts and quantities from a spreadsheet.
!Cart is full. Please proceed to checkout before adding more items.
Add to Cart
×
Language

Sign up and receive FREE pieces of any
part number, anytime! We’ll even cover the shipping.

Thanks For Signing Up

Check your inbox for details.

The primary advantage of boundary-scan technology is the ability to observe data at the device inputs and control the data at the outputs independently of the application logic. Simple tests can find manufacturing defects such as unconnected pins, a missing device, an incorrect or rotated device on a circuit board, and even a failed or dead device. 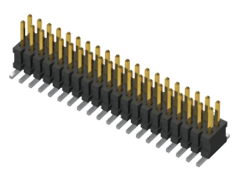 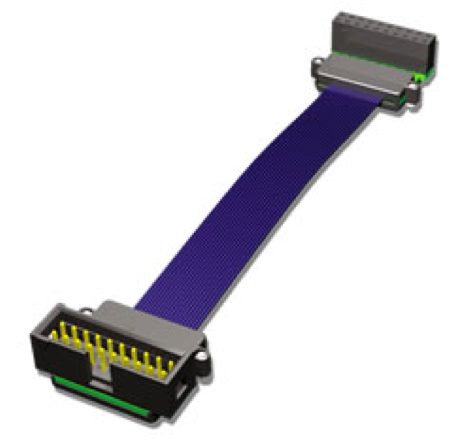 Company
Industry
Estimate Annual Usage
Family
Message
*Make sure your email is correct, and that all required fields are not blank.

Don't want to fill out a form?
Chat with a product expert directly.

We could not process your request. Please contact asg@samtec.com directly for assitance.

Your information has been received and is currently being processed. You will receive an acknowledgement via e-mail confirming additional details once your request has been processed.

If you have any questions please feel free to contact our Customer Service.

Thank you for submitting your request.

Someone from our team will be contacting you soon by email.

SPEAK WITH A REPRESENTATIVE

Align the QR code within the frame to scan.